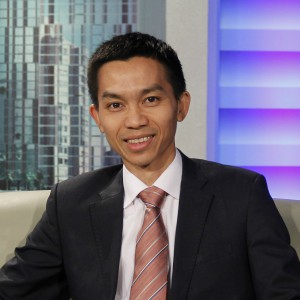 Nguyen Duc Thanh is a Vietnamese economist, President of Viet Nam Institute for Economic and
Policy Research (VEPR), a think tank he co-founded in 2008. VEPR is widely recognized in Viet
Nam as a strong advocate of the market economy reform, civil society empowerment and the
implementation of the rule of law. Dr. Thanh was a member of the Economic Advisory Group to the
Vietnamese Prime Minister during 2011-2016.

Dr. Thanh has been publishing extensively in academic journals and been involved actively in the
country’s policy debates. He is the founder and chief editor of the influential Vietnam Annual
Economic Reports, which has been annually published by VEPR since 2009.

Dr. Thanh has been a member of Eisenhower Fellowships since 2015. He holds membership of the
East Asian Economic Association, and is an adviser to several policy research programs, business
associations, commercial banks, and TV channel.