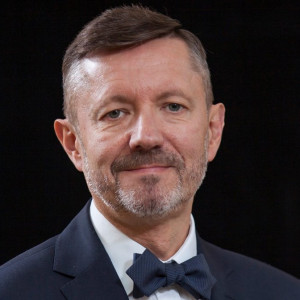 Company: University of Economics in Katowice

He is the author and co-author of 160 publications including 9 books. Since 1998 he has carried out 32 research and implementation projects related to the topics of  i.a. restructuring of transportation companies, policies and strategies of urban and regional transport development and optimization of transport economy in the public sector.

Between 1992 and 1997 he was a deputy chairman of the Municipal Transport Association of the Upper Silesia Industrial Region. He was a member of supervisory board at Polish Radio Katowice (2014-2016) and Węglokoks SA (2016-2018).