Managers about the pros and cons of the Polish economy

Looking at the opportunities and threats for the Polish economy, we see that a large number of young people graduating from universities go to professions related to the industry. Young talents are a chance for a thriving development of Polish companies towards Industry 4.0 - says Tomasz Haiduk, a member of the management board of Siemens Polska.

The development of public-private partnership - according to Grzegorz Dzik, president of Impel - has the highest potential for the growth of Polish economy.
When asked about economic threats, Stefan Dzienniak, president of the Polish Steel Association, pointed to negligence regarding the new EU Emissions Trading System (EU ETS). When asked about positives, he emphasized the sustained growth in the steel market. - This year, we will improve the steel consumption record for the fifth time in a row - he adds. 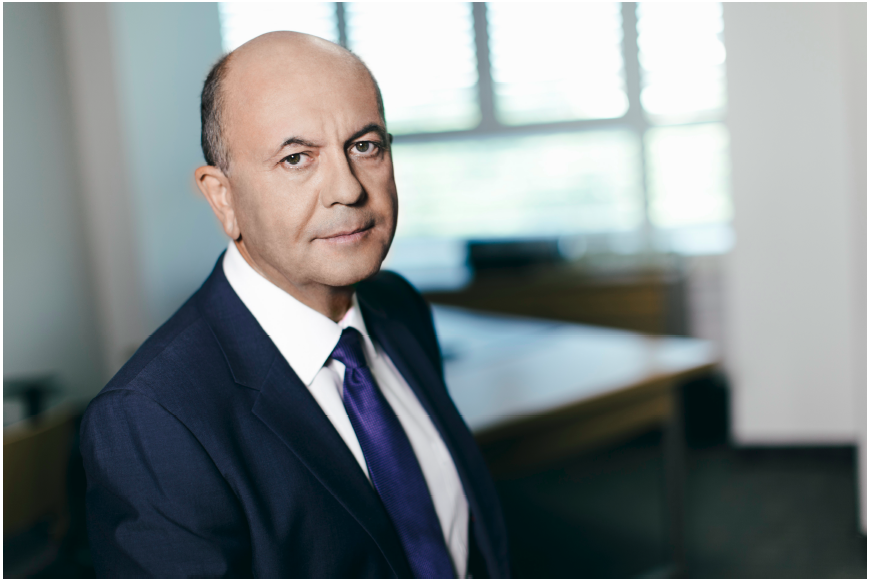 Tomasz Haiduk, member of the management board of Siemens Polska

The industry is characterized by long-term planning, taking into account not a temporary economic rise or downturn, but long-term trends. Looking from this perspective on opportunities and threats for the Polish economy, we see that a large number of young people graduating from universities go to professions related to the industry.

Young talents are a chance for a thriving development of Polish companies towards Industry 4.0. In our “Smart Industry Polska” study, enterprises first emphasized how badly they need new, qualified employees. The results of these studies also confirm that the input of young personnel is already noticeable, which translates into, among others, a higher level of investment in small and medium-sized industrial companies.

In my opinion, the factors that may hinder Polish economic development include the lack of cooperation among enterprises and low ability to join forces to implement projects. Not only “market factors” should encourage to pursue joint work on innovative projects but also the state - through the policy of supporting such initiatives.

The development of public-private partnership has the highest potential for the growth of Polish economy. We can follow the example of other European countries where it is up to private partners to provide financing and effective management in achieving public goals. An additional benefit of the development of such a partnership would be the creation of international champions, having their business roots in Poland.

It is necessary to minimize the fear experienced by entrepreneurs. The current system of legislation goes towards fiscalisation of the state. Regulations, implemented in a determined manner, secure the collection of public receivables. But for the security of the state, it is also necessary to provide legibility and stability of the provisions for tax payers. Legal uncertainty is extremely expensive for business and the state.

The labour market can be a barrier to economic development. Personnel deficits are getting bigger. This increases the financial expectations of employees. Unfortunately, wage pressure is growing faster than technological development of enterprises. 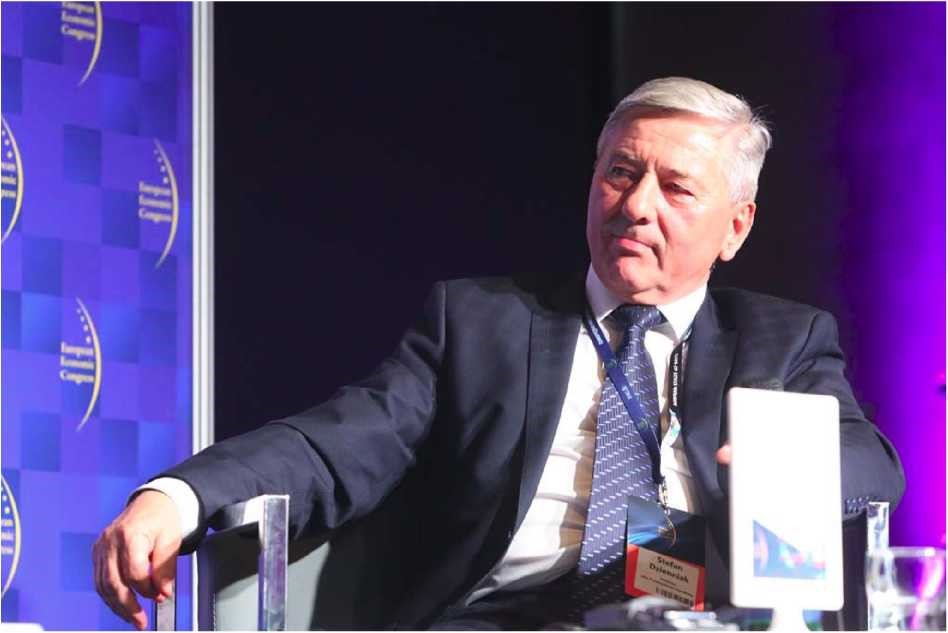 Stefan Dzienniak, president of the Polish Steel Association
Poland, being aware of its energy mix, has neglected negotiations on the new EU Emissions Trading System. Europe has been aiming at a zero-emission economy for many years.

We did not join this type of research in the right moment, or negotiate the Polish route to reducing coal consumption in the economy. Currently, we have the most expensive energy in Europe, which leads to the drama of dozens of companies. The companies are just signing contracts for next year with fees higher by 60-70 percent. We look at it with horror, because it will also affect us. Are there positive signals?

Such signals are definitely coming from the market, which is still growing. This increase is perhaps slightly weaker than before, but it is still here. This year, we will improve the steel consumption record for the fifth time in a row.

The growth rate was very high in the first quarter, it has slowed down in the second, and it has been falling since July. Nevertheless, this year we will reach about 14 million tonnes of steel consumption, which will be a new record.

We expect further growth of the Polish market, which is somewhat enforced by the logic of using EU funds.

The “Changing the Polish Industry” Forum is one of the most important cyclical debates in the country about transformations and prospects of the Polish economy. The 19th edition of this event, organized by the editors of the Nowy Przemysł business magazine and the WNP.PL portal, will take place on 27 February 2019 in Warsaw.