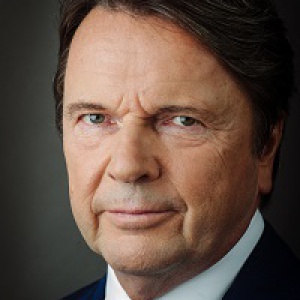 Born on 25th April, 1952 in Lublin, a graduate of Czestochowa University of Technology, the Faculty of Electrical Engineering, specialization in electrotechnics. He obtained the Master of Science degree in 1978.

In 1989 Zbigniew Jakubas founded a company called Multico. It had been the base on which the Capital Group was established. Today it includes, among others: Mennica Polska S.A. –  dealing with minting of products (coins, engraved products and medals), providing of modern ICT services (public transport tickets, services connected with the city card, topping-up of mobile phones) and property development activities; Energopol Warszawa S.A. – operating in the scope of design and construction of pipelines for natural gas and crude oil; Ipaco Sp. z o.o. – dealing with sewing of clothing for women and men; Multico Oficyna Wydawnicza Sp. z o.o.  – publishing books and nature books; and New Century Arts S.A. – operating in the film industry.

Since 1999 Zbigniew Jakubas has been an investor on the Warsaw Stock Exchange and a shareholder of the following companies: Mennica Polska S.A., NEWAG S.A., Centrum Nowoczesnych Technologii S.A. and Zakłady Automatyki Polna S.A.

In addition, he is active in the national organization of the Polish Business Roundtable, which brings together businessmen, politicians and artists.