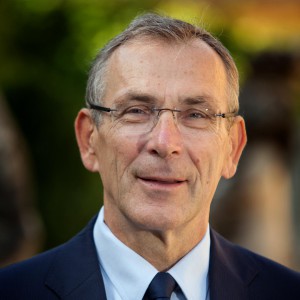 Andris Piebalgs is an experienced Latvian politician and diplomat, who has occupied key
positions in both national and European levels.

He has been Latvia’s minister of Finance and of Education. He served also as a chairman
of the Budget and Finance Committee of the Parliament.

He was the Latvian Ambassador to the EU.

He is a Senior Fellow at the Florence School of Regulation and the Chairman of the
Board of Appeal of the Agency for the Cooperation of Energy Regulators. He serves as a
Member of the Global Commission on the Geopolitics of Energy Transformation.