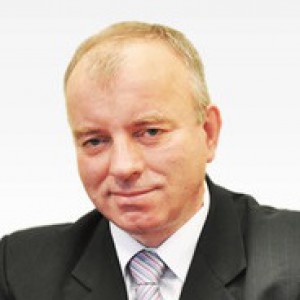 Andrzej Kojro is a lawyer, a legal counsel and a justice of the Polish State Tribunal. He has been involved in the energy sector for more than 20 years. Since 11 July 2016 he has been the President of the Management Board of Enea Operator sp. z o.o. seated in Poznań. Until 2003 he worked in the Warsaw-based company STOEN dealing with energy trading. After STOEN had been acquired by RWE, a German corporation, A. Kojro kept pursuing his career goals in the area of distribution with RWE STOEN Operator. He advocates restoring Polish ownership of the energy sector companies.

He completed an MBA - based professional training package. For 14 years he was a member of the Supervisory Board of Bisprol sp. z o.o. in Warsaw, finally to become the President of its Management Board. A member of the Supervisory Board of Renk S.A. in Gdańsk. In years 1990 - 2010, for 5 terms in a row he remained a councilman at all Polish local government levels (community, town, county, district). He has been involved in providing aid to Polish families in Lithuania.