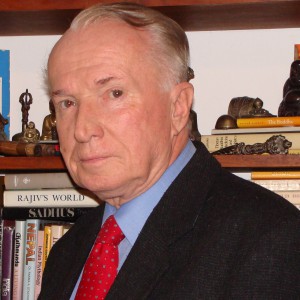 National Consultant in the area of Public Health, National Institute of Public Health–NIH, Warsaw Professor of medicine. Graduated with a degree in medicine from Warsaw Medical University.

In 1971–72 WHO Senior Research Fellow in the Department of Epidemiology of Chronic Diseases and Social Medicine of St. Thomas’s Hospital Medical School, London, UK. In 2007 and 2009 Acting Director and since 2010 until February 2015 Director of the National Institute of Public Health–NIH, Warsaw. Since 19 October 2015 till 25 September 2018 again Director of NIPH–NIH.

Author and co-author of 180 publications and chapters on epidemiology of NCDs and public health.

Member of Independent Expert Group of DG Research and Innovations of EC (2012-2013) on the priority public health research in HORIZON 2020. Deputy Chairman of the Committee of Public Health of Polish Academy of Sciences.