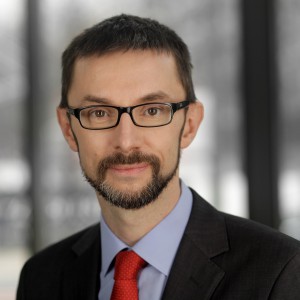 Paweł specializes in tax restructurings, mergers and acquisitions as well as international taxation issues for corporations and private individuals. He has extensive experience in designing and implementing international structures for investments, including tax planning of flows of funds generated by the projects. He designed and implemented holding and financing structures for existing businesses and new acquisitions as well as coordinated various international restructuring projects.

Paweł actively participated in structural planning and negotiations on numerous acquisitions or reorganizations involving assets worth over EUR 100m each. His extensive experience was confirmed e.g. in the latest ranking of “Dziennik Gazeta Prawna” where he was named as the best CIT advisor of 2018. His professional career in tax advisory started in 1999.

Paweł joined Crido Taxand in February 2007. He gained his former professional experience in Arthur Andersen and continued in Ernst & Young.

Paweł is co-founder and a board member of the Polish Commercial Real Estate Chamber.