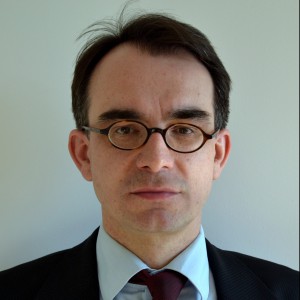 Piotr Buras is Director of ECFR Warsaw office. He is a journalist, author and expert in German and European politics. Between 2008 and 2012 he worked as a columnist and Berlin correspondent for Gazeta Wyborcza, the biggest Polish daily.

He started his professional career in the late 1990s at the Center for International Relations in Warsaw, one of the first Polish think-tanks. After that, he entered the Institute for German Studies at the University of Birmingham and the University of Wroclaw (Poland). He was also a visiting fellow at the Stiftung Wissenschaft und Politik in Berlin.

His is the author of the book “Moslems and other Germans. The Reinvention of the Berlin Republic” published in Polish in 2011.