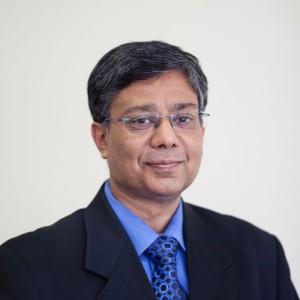 Sanjay Samaddar assumed the role of Chairman of the Board of ArcelorMittal Poland and the CEO of Business Division East of Flat Carbon Europe on 1st of June 2009.

His relation with the steel industry goes back to 2003 when he joined the steel plant at Galati, Romania as Director Sales & Marketing. In July 2005 he became the Sales and Marketing Director and BOD member of Mittal Steel Poland. In December 2006, consequent to the formation of ArcelorMittal, he was appointed Chief Marketing Officer for Eastern Europe, with responsibility for sales from the mills in Romania, Poland and Czech Republic. In March 2008 Sanjay Samaddar was appointed CEO & Chairman of the Board of ArcelorMittal Ostrava. From June 2009 to January 2012, he was holding the position of CEO of ArcelorMittal Poland.

Prior to joining the steel sector, Sanjay has been associated with the Aluminium industry in India in various leadership roles.