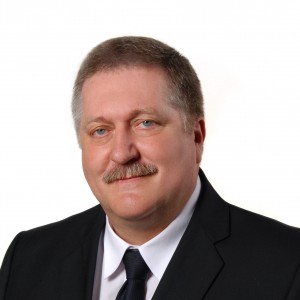 Position: Member of the Board of Kuyavian-Pomeranian Voivodeship

He holds a Master’s degree in Mathematics from the Nicolaus Copernicus University.

In the beginning of the 1980s Mr Kopyść worked as a physical worker in coal mine, and later he started working as a teacher. Between 1983 and 1998 he was director of primary school in Zaduszniki, which was followed by a year-long service as a head of the Primary Education and Upbringing Unit of the Education Office in Bydgoszcz.

In 2006 Mr Sławomir Kopyść was appointed as director of the Chemical Schools Complex in Włocławek, as well as councillor of General Assembly of the Kujawsko-Pomorskie Voivodship. He was part of the Commission of International Cooperation and Promotion of the Voivodship.

Since 2010 Mr Kopyść is a member of the governing board of voivodship. In the General Assembly of the Kujawsko-Pomorskie Voivodship during the previous tenure he worked in the Commission of Budget and Finances and in the Commission of Education, Science, Sport and Tourism. Mr Sławomir Kopyść is a head of the Social Council of the Voivodship Specialist Hospital in Włocławek.