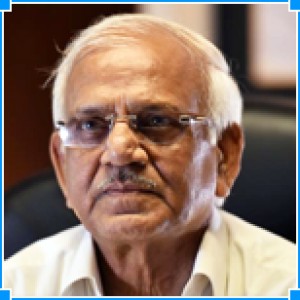 Sobhandeb Chattopadhyay needs no formal introduction. A man of all season remained at the center of the web of activities for a long time. A poet, Litterateur, Mountaineer, Boxer, Trade union leader, Social worker is a 'Leader' in true sense. He is also in politics for last 50 years and now holds the office of the Minister in Charge, Power & NES Department, Government of West Bengal.

He is an Indian politician, elected as an MLA for continuous 27 years from 1991 and first elected MLA of All India Trinamool Congress in 1998.

He was the Chief Whip of the West Bengal Legislative Assembly from 2011 to 2016. On May 27, 2016 he took charge as the Hon'ble Minister-in-Charge of Power and NES Department, Government of West Bengal.