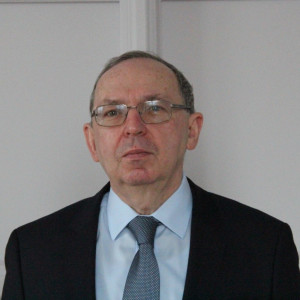 Head, Division of Rational Use of Energy, Faculty of Power and Aeronautical Engineering, Warsaw University of Technology

Author of 3 books, 10 patents and more than 250 scientific papers and presentations; author of numerous analyses and reports on energy prepared for the Polish government; Scientific Secretary of Electrotechnical Committee of the Polish Academy of Sciences – PAS (since 1996); represented PAS at the Energy Platform Euro-CASE (2012-2014); Technical Secretary of TC 27 “Industrial electroheating” equipment in the International Electrotechnical Commission (IEC), Genève, 1995-2010; Since 2008, the core theme leader in the Concerto Action on Energy Efficiency Directive, chairman of the group on energy efficiency in the public sector.