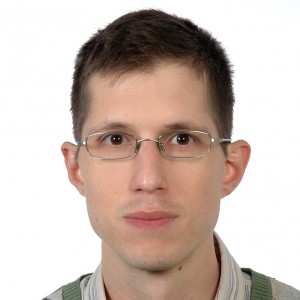 Zach is the director and editor of CleanTechnica as well as president of Important Media. Zach has been referenced, interviewed by, or published in The New York Times, The Washington Post, the Chicago Tribune, CNBC, Reuters, and numerous other news outlets and websites. He has also given presentations, provided workshops, and moderated panels about clean energy and electric vehicles at conferences in the USA, Canada, the Netherlands, Germany, Poland, Ukraine, the UAE, and India.

In 2013, Zach was named one of the top 20 influencers on fuel economy matters alongside President Obama, Tesla Motors CEO Elon Musk, the US Secretary of Energy, Nissan & Renault Chairman & CEO Carlos Ghosn, GM’s CEO and president, and several other car company execs as well as a few leading auto journalists.