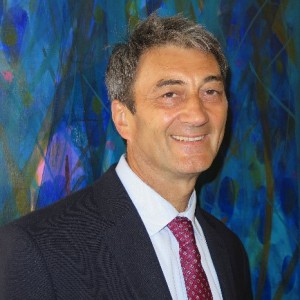 Position: Ambassador, Permanent Representative of Hungary to the OECD and UNESCO, Deputy Minister at the Ministry of National Economy of Hungary in the years 2010–2014

Prof. Dr. Zoltán Cséfalvay has been the ambassador of Hungary to the OECD and the UNESCO in Paris, France, since 2014.

Previously, he served as Minister of State for Economic Strategy in Hungary. He has worked as research fellow in Budapest, Vienna, Munich, Heidelberg, and Cardiff. He was professor of economic geography at Andrássy University Budapest, and has been lecturer at Kodolányi College in Hungary for two decades.

In 2014 the President of Republic of Poland has decorated him with the Chevalier dans l’Ordre du Merité de la République de Pologne for his achievements in developing the the Polish-Hungarian economic co-operations.

He recently published the book TECHtonic Shifts on the profound technological transformation of the economy.