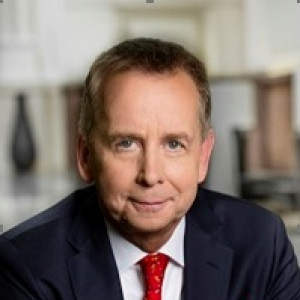 Adam B. Czyzewski, Ph.D., has been a Chief Economist at PKN ORLEN since 2007. He specialises in changes of the global energy sector induced by economic policies and revolutionary innovations. He he publishes his thoughts on the blog at http://ffbk.orlen.com/blog Previously he was in charge of macroeconomic research and inflation forecasts at the National Bank of Poland (2001-2007), a macroeconomist at the World Bank (1995-2000) and a researcher at the University of Lodz and the Polish Academy of Sciences. He studied econometrics at the University of Lodz, Poland and at Stanford University, USA.