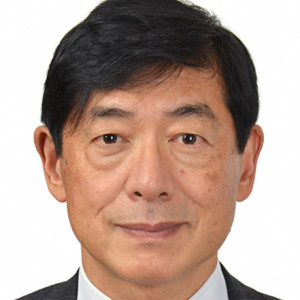 Position: Ambassador of Japan to Poland