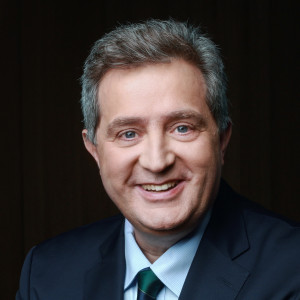 Brunon Bartkiewicz has held positions within ING since the 1990’s.

In 1995 he was appointed CEO of Bank Śląski

In 2000 he became General Manager and Management Board member at ING Direct NV.

He returned to ING Bank Śląski (Poland) as CEO in 2004 until 2010. He then became member of the General Management Team at ING Direct.

He was appointed Chief Innovation Officer at ING Group in 2014.