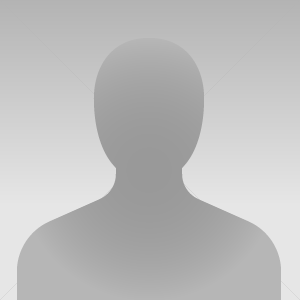 David Delgado-Romero is an investment executive with more than 20 years of experience in international infrastructure projects. David joined Meridiam in 2005 as part of the founding team and was deeply involved in securing the first cornerstone investors of the fund. Since then David has been part of Meridiam’s investment team securing globally more than 30 investments in projects worth €29 billion of capex. David has also played an active role in the management of Meridiam’s portfolio during the last years as Chairman and Director in the Board of several project companies.

Prior to joining Meridiam David worked for public and multilateral organisations in the transportation sector.

David is a Civil Engineer from the Polytechnic University of Catalonia and graduate from Harvard School of Government. He also holds a M.Sc. in Transportation.