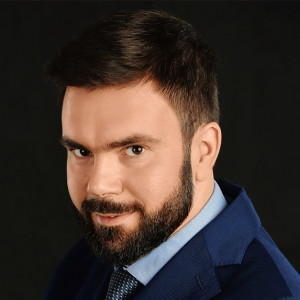 Grzegorz Rabsztyn is associated with the banking sector for more than 15 years. Since 2014 in the European Investment Bank he was actively involved in financing transactions in Poland and Baltic States. He was working on financings for public sector entities, banks and corporate clients from different sectors, including RES sector. Grzegorz was responsible for operations financed both with investments loans and structured products, such as securitisations, risk sharing and project finance.

He is a legal advisor. Before joining the EIB, he was involved in numerous financing and restructuring transactions in leading international law firms.