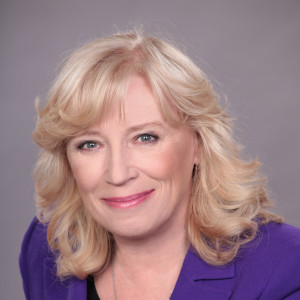 Iveta Radicová is professor of sociology at Bratislava International School of Liberal Arts and Dean of Media Faculty Paneuropean University in Bratislava. Prior to the positions as Slovakia’s Prime Minister and Minister of Defence, she was a member of the Slovak National Parliament and served as Minister of Labor, Social Affairs, and Family. In 1992, she founded the non-profit Social Policy Analysis Centre, which she led until being appointed director of the Institute of Sociology of the Slovak Academy of Science in 2005. She received professor in sociology from Comenius University in Bratislava.

Member of the Madrid Club, Council of Global Women Leaders