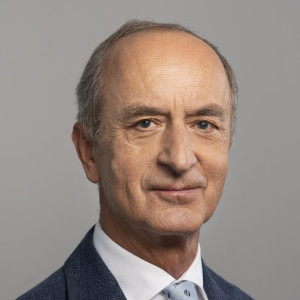 Founder and Chairman of the Board of the Center for International Relations in Warsaw, former Ambassador to Germany and the US, former Special Envoy for Climate Change, Fellow of the Woodrow Wilson Center, Richard von Weizsaecker Fellow of the Bosch Foundation. Columnist and contributor to major Polish and international newspapers.

Janusz Reiter was awarded by the Federal President of Germany the Federal Cross with Star and Ribbon. He also received the Honorary Award of the European University Viadrina in Germany and the honorary degree of the College of the Atlantic in the US. Janusz Reiter is a member of several boards in the corporate and the non-profit sector.