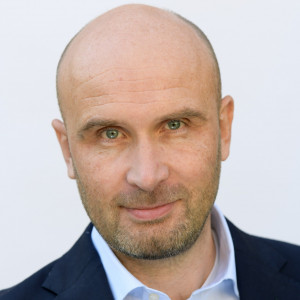 He was Polish Climate Minister 2014 to 2015, Minister of the Environment from 2011 to 2013 and Minister for Trade, 2005 - 2011. Between 2005 and 2015 represented Poland in more than 120 European Union Council Ministers Meetings (Councils: Climate, Competitiveness, Energy, Environment and Trade). Marcin Korolec was President of the UNFCCC COP19 in 2013 and co-led the European Union’s delegation at the 2011 UNFCCC Conference in Durban.

He is married to Olga Korolec and the father of four.