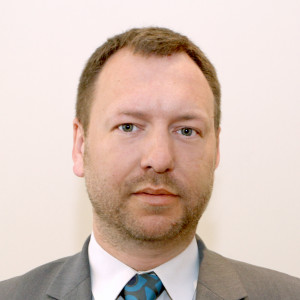 He grew up and lives in Katowice. A graduate of Political Science at the University of Silesia
and Management and Production Engineering at the Silesian University of Technology.
He completed also postgraduate studies in European Project Management.

He worked in the City Hall of Katowice and in the Marshal's Office of the Silesian Voivodeship.
In the years 2010-2014 he was the councillor of Katowice City Council. He was a member of Budget Committee as well as of Infrastructure and Environment Committee, and since 2013 its Chairman.

In the years 2007-2011 he was the Deputy Chairman of the Board at the Auxiliary Unit Council
No. 19, district Piotrowice-Ochojec. Then he coordinated the work of a team composed of the residents of Piotrowice and Ochojec districts, which led to the reconstruction in 2012 of the Council of the Auxiliary Unit No. 19.

He enjoys basketball and running. He also likes to spend his free time actively with his family
and he enjoys mountain trips.

As a Deputy Mayor of Katowice he supervises, among others, environmental protection
and mining.