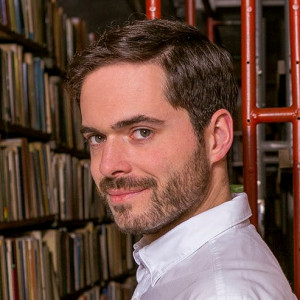 Position: president of the board, Co-founder

Mikolaj Malaczynski is the CEO and co-founder of Legimi S.A., which is running and further developing Poland's first e-books lending platform (www.legimi.com) and all technologies for the e-book market (biz.legimi.com). Since 2016 company operates also in Germany. From a startup launched in 2009 Legimi, under his leadership, was recognized by experts in the Global Media market as the company of the Year for 2013. Since 2021 the company has been listed on WSE NewConnect index, after that Financial Times recognized Legimi among Europe’s fastest-growing companies. The monthly magazine "Brief" ranked him as one of the 50 most creative people in the business industry for 2014. He was designated number 16 in the ranking of "Puls Biznesu" (the most influential business daily newspaper in Poland) of the top 500 managers of 2013. He was among the 100 finalists of innovation leaders from the region of Central and Eastern Europe in the New Europe 100 ranking (according to. "Financial Times", Google and Res Publica). He is an author of numerous presentations and studies relating to the development of the market for electronic publications in Poland and abroad, among these: "Tools of Change for Publishing in New York and Frankfurt."

Mikolaj is a graduate of the University of Technology from the Department of Computer Science and Management as well as the Harvard Business School Management Program. He is also a winner of many international competitions in the field of computer science, including the international finals of the Microsoft Imagine Cup in Seoul and Paris. He is also a graduate of the School for Civil Society Leaders. He also studied at the University of Nottingham in the UK and in Siegen in Germany.