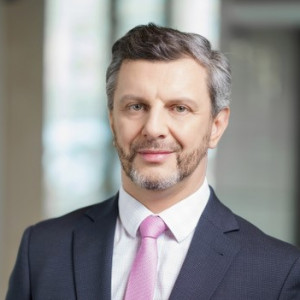 Piotr Zawistowski graduated from the Wrocław University of Economics where he earned his master's degree in business management in 2002. In 2007, he completed post-graduate studies in sales management at the WSB University in Wrocław.