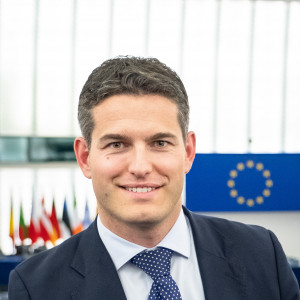 Most recently, Tom has been with PwC Netherlands in Amsterdam, where he worked as an advisor specialised in sustainability. Since the 2nd of July, Tom has been installed as a member of the 9th legislation of the European Parliament. He is a full member of both the Regional committee as well as the Industry, Research and Energy committee. Furthermore, he is a substitute member of the Transport and Tourism committee.

In his work as a member of parliament, Tom focuses on enabling cross border cooperation in the transport, cohesion and energy fields, as well as the industrial future of Europe.