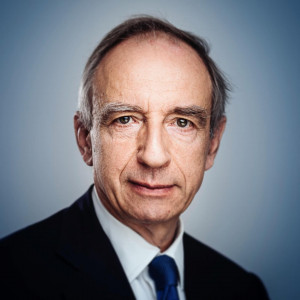 Position: Member of the Polish Parliament

Władysław T. Bartoszewski is a Member of the Polish Diet for Warsaw, representing the Polish Peoples Party since 2019. He is a member of the Foreign Affairs Committee, Energy, Climate and State Assets Committee, as well as the Polish – Israeli Parliamentary Group and the Polish - British Parliamentary Group.  W. Bartoszewski (Ph.D. Cantab) was formerly a don at Oxford University, and a lecturer at Warwick. He also worked in the financial sector, holding CEO and Board Director positions in Poland
at JP Morgan, Credit Suisse and ING Barrings.