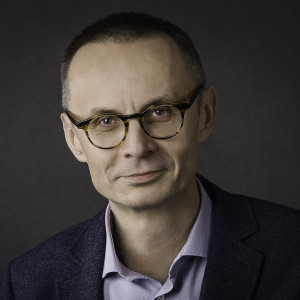 A graduate of Technical School of Chemistry in Gliwice and University of Economics in Katowice. Between 1984-2006 he worked in POCH S.A., starting as a process operator. In 1999 he became a manager responsible for sale of group of products for heavy industry and electroplating. Until 2002 he worked as a Manager of Sales and Marketing Department and then he became a Chief Engineer and Director of Production. He was also a proxy in this Company. Since 2007 he has been working in Synthos Group. Among others he has managed production companies in Poland and the Czech Republic, and he has directly supervised the largest investment processes. From 9 January 2017, the President of the Synthos S.A. Management Board.