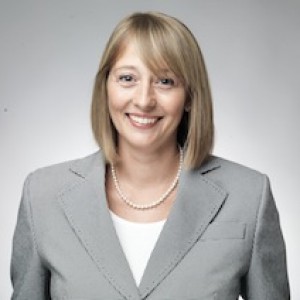 At headquarters, she has served as Director of Public and Cultural Diplomacy Department (2008-2012) and Director of Information System Department (2006-2007). She has also worked in Security Policy Department, Unit dedicated to all aspects of activities of the Organisation for Security and Co-operation in Europe, OSCE.

She is a graduate of the Faculty of Journalism and Political Science (International Relations), University of Warsaw (MA).