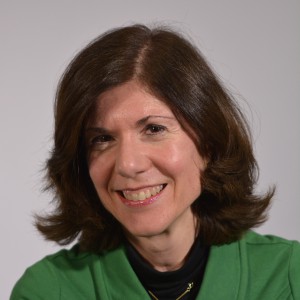 Anna Colucci is currently head of the Retail markets, Coal and Oil Unit. She joined DG Energy on 1st February 2016.

From 2007 to 2016 she held several management positions in DG Competition. In particular, she managed the State aid unit dealing with "Post, Health and other services" and was also head of the Strategy unit. Prior to her joining DG Competition, she had thirteen years' experience in transport policy within DG Move. She was, amongst other, in charge of the European Aviation Safety Agency.

Ms Colucci has a degree in Political Sciences from the Institut d'Etudes Politiques of Strasbourg, a master in European Studies from the College of Europe of Bruges and a diploma in International Relations Studies from the Johns Hopkins University Bologna