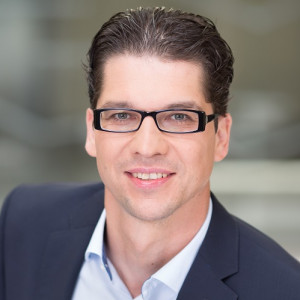 Mr. Virbickas holds a Master degree of Science in Energy Systems Operations of Kaunas University of Technology. His extensive experience in developing and managing the transmission system strategies, electricity market and business management has served in his leading role in establishing the common Nordic and Baltic power market, and finalizing strategic power interconnection projects of national and European significance, LitPol Link and NordBalt.

Before stepping on board of Litgrid in September 2013, Mr. Virbickas worked as the Business Director at the Baltic Business Unit of Alpiq AG, an international electricity trading company representing Swiss holding in the Baltic countries. 2008-2009 he was a member of the Supervisory Board of the Lithuanian energy holding company; 2010-2011 — the Chief Technical Officer and the Director of Power System Operation Department in the Lithuanian TSO; 2010-2013 — a member of Scientific Board at Lithuanian Energy Institute.

Throughout his career Mr. Virbickas took active part in a few regional projects, was a member of System Control and System Development Committees of ENTSO-E, Secretary General of the association of the Baltic Transmission System Operators, BALTSO.