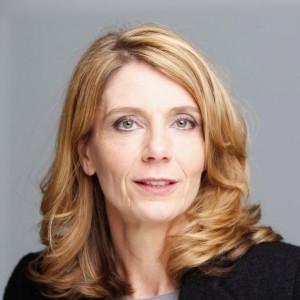 Gabriele Grom joined the pharmaceutical industry more than 25 years ago. In MSD, she served in different marketing & sales positions before joining 2004 the global marketing organization in the United States. Returning to Europe in 2007, Gabriele became the Managing Director of MSD Hungary based in Budapest. After her return to Austria in 2009, she first led the local Austrian MSD organization and then has been appointed to lead the CEE cluster by end of 2014.

She currently also serves as Chair of the Supervisory Board of MSD Germany as well as a member of the advisory board of a Business School in Germany.

Gabriele Grom holds several strategic positions in Global Marketing as well as leading country and regional organizations. She also acts as Executive Ambassador at MSD for Mothers, a $500 million initiative created by MSD in 2011 that applies MSD’s scientific and business expertise to reduce maternal mortality worldwide.

Gabriele Grom, German nationality, holds a degree in pharmacy from the University of Tübingen/Germany and currently lives in Austria.