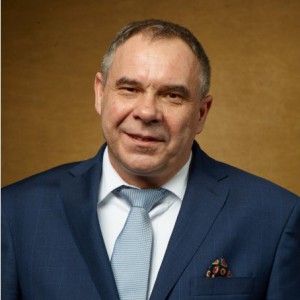 On September 1, 2007 Jerzy became CMC’Z  President after 6 months of  loop training in USA. He is  responsible for all Polish operations and downstream operations in Germany

Prior to joining CMC, he served as Country Manager for Foster Wheeler in Poland. Before that he was VP of Operations at California Computer. He also worked at Arthur Andersen

Jerzy is a graduate of City University of New York.