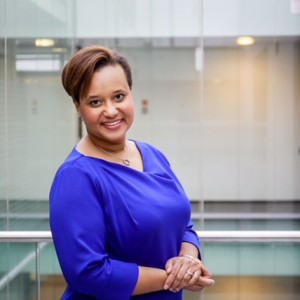 Company: Embassy of the Republic of Poland in Dakar

Graduated from Warsaw University, Faculty of Journalism and Political Sciences (Master of International relations, 1999) and Maastricht University Post–graduate Studies on the European Integration and law , 2001)

After graduation she first served in the Ministry of Labour and Social Policy, dealing with matters related to Poland’s cooperation with International Labour Organization

In 2001 she joined the Ministry of Foreign Affairs, where she worked in the UN Department dealing with social and gender issues;

Between 2004 and 2007 she served as second then first secretary in the Polish Permanent Mission to the United Nations Office at Geneva working on humanitarian,  refugees and migration portfolio.

As form December 2007 till end 2010 she worked in the European Commission DG Relex (external relations), then  after entering  into force of the Liston Treaty she worked in the newly established External Action Service EEAS, dealing with cooperation with the United Nations, in particular in the field of human rights, gender, social development, labour and culture.

In November 2013- she became Deputy Director of Africa and the Middle East Department responsible for Sub-Saharan Africa and relations with Israel, Palestine and Jordan. She was instrumental in developing Polish policy toward sub Saharan Africa,

As from August 2015 – July 2017 , Deputy Permanent Representative of Poland to the United Nations in New York, leading successful camping of Poland, as a non- permanent member of the Security Council;