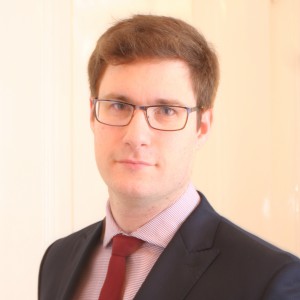 Director of the Economic Analyses Department and acting deputy minister of the 4.0 Technologies Section of the Ministry of Industry and Trade of the Czech Republic.

Martin Hronza studied at the University of Economic in Prague.

In the past 2011-2015 he worked for expert institute in consulting, focusing on economics and business valuation (valuation for mergers, acquisitions and changes in legal forms, and other transaction-motivated operations).