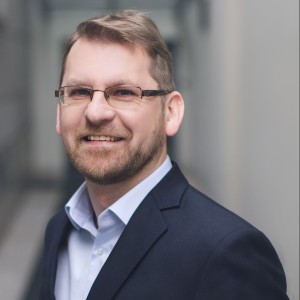 Controlling Director in LPP since 2008. Within the finance department, Przemysław Lutkiewicz created the Controlling Department from scratch by supervising the work of his analysts, auditors, and security units within sales networks. He implemented IT tools providing the company with management information necessary to direct all LPP S.A. Capital Group companies. He also actively participated in maintaining relations with foreign institutional investors.

Since the beginning of 2015, as LPP’s Vice-President of the Management Board, he has been responsible for finances, controlling, internal audit, investor relations and supervising international Group companies.