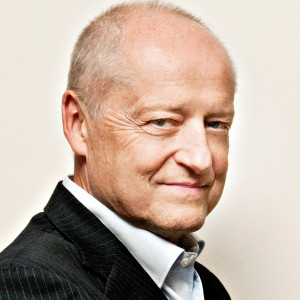 A graduate from the Faculty of Physics at Warsaw University, Roman Szwed received his habilitation in high-energy physics. He has significant scientific achievements. In 1991, he led a team of engineers responsible for the historical event of connecting Poland to the Internet. Co-founder and President of ATM company, he now manages the stock exchange listed company Atende, which derived from the separation of IT services from ATM. Atende is the leading network integration company in Poland. With 25 years of experience in the realization of technologically advanced IT infrastructure projects, today Atende as a Capital Group specializes also in software integration, offering among others its own cloud services and highly innovative software solutions for the financial, telecommunications, energy, public and medical sectors.

During his professional career, Roman Szwed has earned numerous awards.. He is a member of several professional associations, among others the Council for the Polish Chamber of Information Technology and Telecommunications. In 2013, Roman Szwed was awarded the Gold Cross of Merit by the President of Poland for promoting the development of the information society.