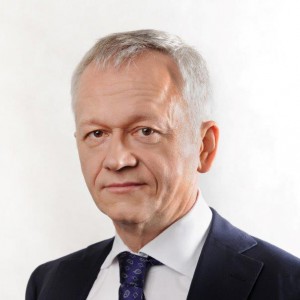 Chairman of a Board Pracodawcy RP

-        Chairman of the Western Chamber of Commerce - Employers and Entrepreneurs (association of Lower Silesian entrepreneurs, founder of the Lower Silesian Griffin Economic Award; associated with the organisation since 1998).

-        Chairman of the Council of “Na Ratunek Dzieciom z Chorobą Nowotworową” Foundation (an organisation supporting the Clinic of Bone Marrow Transplantation, Oncology and Paediatric Haematology in Wrocław - which helps young patients fight cancer; initiator of the construction of “Przylądek Nadziei”; associated with the foundation since 1999).

-        Member of the Social Council of the University Clinical Hospital in Wrocław (since 2000).

-        Vice President of the Employers of the Republic of Poland (the oldest and largest employers' organisation in Poland, whose representatives sit on the Council for Social Dialogue; member of the organisation’s governing bodies between 2002-2005 and since 2016).

Grzegorz Dzik is the winner of many prestigious awards and distinctions.