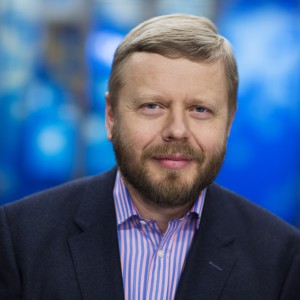 Assumed the position of the President of the Management Board of Work Service S.A. in January 2016.

He has an extensive professional experience in the area of management of international enterprises and public companies. In the years 2006-2013 he served as the president of Orange Polska (formerly TP), and since September 2013 he has been the chairman of the supervisory board of this company. Earlier, in 2002-2006 he held the position of a member of the management board, and later the president of Lukas Bank.

In the years 1997-1998, in France, he managed the setting up for the project of commencement of Cetelem’s activity in Poland, and from 1998 to 2001 he was a member of the management board in Cetelem Polska. In July 2015 became a member of the supervisory board of TVN.

Graduate of Poznan University of Technology and postgraduate studies in the field of logistics and industrial engineering in Ecole Centrale Paris in France. Completed Advanced Management Programme in INSEAD, France.