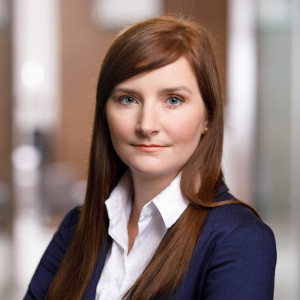 Anna Sapota is a Vice-President of CP Recycling Organizacja Odzysku Opakowań S.A., which is a part of CANPACK Group. She joined the Group in 2008 and has been a part of CP Recycling executive team since 2015. Additionally, Anna is a Member of the Management Board of CAN-PACK Morocco s.a.r.l. in Morocco and a Director of CAN ASIA Inc., headquartered in the Philippines – both are part of the Group. Previously, she served a role of a counselor in the Legal Office of CAN-PACK S.A. Prior to joining the firm she worked as an independent legal advisor.

Anna is a proven expert in leading the legal aspects of international and cross-border investment, as well as mergers and acquisitions. She also played a pivotal role in projects related to corporate governance and compliance.