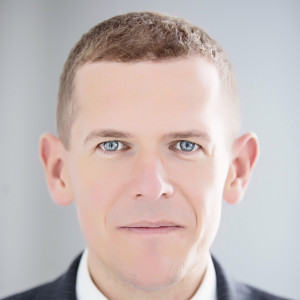 President of the Vistula Group of Universities. Political scientist, he holds a PhD in economics. Formerly, Chair of International Relations at the Vistula University (2014-2017) and executive director of the Centre for International Relations (2010-2013). He was a fellow at the European University Institute in Florence (2018), Transatlantic Academy in Washington (2013-2014), and the Carnegie Council for Ethics in International Affairs (non-resident 2014-2017). He also performed executive and advisory functions in the European Parliament (Brussels-Strasbourg, 2004-2009) and at the Convention on the Future of Europe (Brussels, 2002-2003). Prior to Poland’s accession to the EU, dr. Nowak was a co-founder and member of the Program Board of the Initiative “YES in the Referendum” (2002–2003), and the National Council for European Integration (2002–2004).