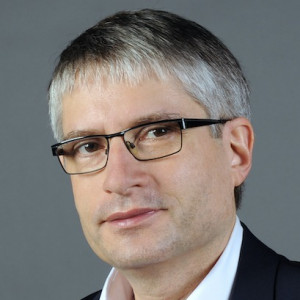 1991 to 1999
Degree in Economics, Politics and Adult Education in Lüneburg, Bremen and Birmingham (UK)