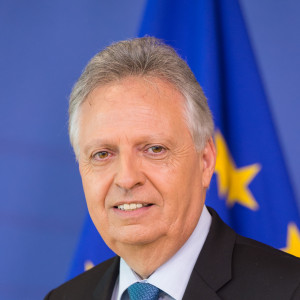 Whilst Director in charge of General Affairs and Resources at Directorate-General for Energy and Transport (2000 - 2006), he was responsible for interinstitutional relations; enlargement and international relations; coordination of energy and transport research; internal market, state aids, infringements and public service obligations; passengers' and users' rights; central management of human and budgetary resources. Between 1996 and 1999, he was Director in charge of European Energy Policy at Directorate-General for Energy.

Dominique Ristori played an important role in the preparation and adoption process of the two first Directives on the Internal Market for gas and electricity. He launched also successfully the Florence and Madrid Forum for electricity and gas at the origin of the regulatory process in the energy sector.
In the period of 1990 – 1996 Dominique Ristori was in charge of transnational cooperation between SMEs at the Directorate-General for Enterprise policy.

Dominique Ristori graduated from the Institute of Political Studies of Paris (1975).