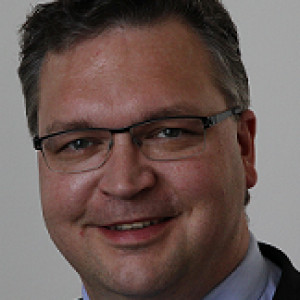 Firma: Saxon Lignite Areas of the State Chancellery of Saxony

·         2002 doctor of laws (Dr. jur.), dissertation “European Integration and the Transfer of Company Headquarters from and to Germany“

·         from 2015 to April 2018 Director-General Coordination of Governmental Departments, State Chancellery of Saxony

·         Since February 2019 Director-General, Coordination of the structural development in the Saxon lignite regions